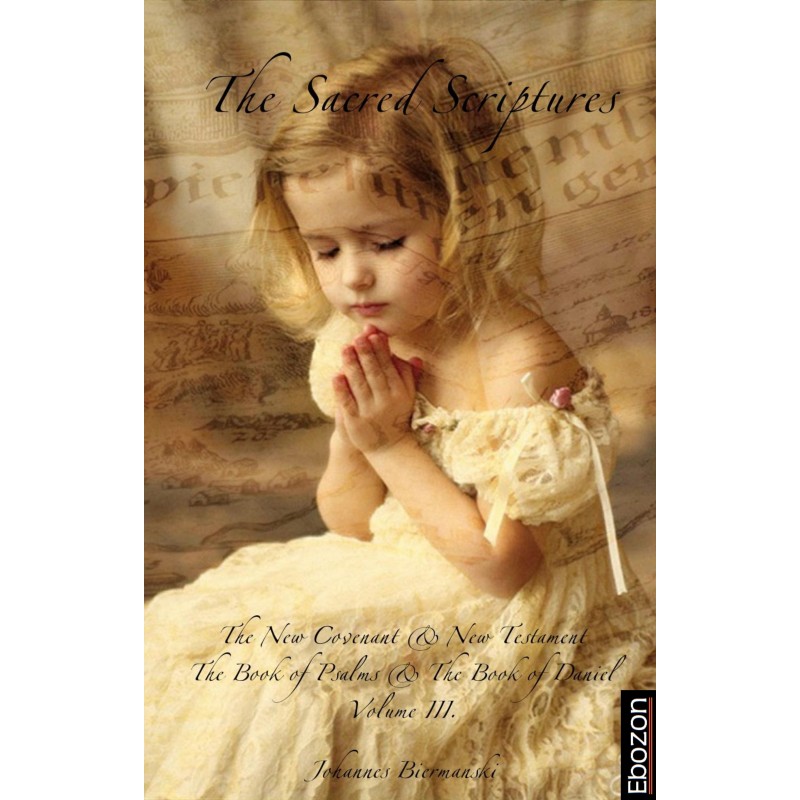 The objective of the Holy Bible, the Sacred Scriptures, 27th edition, volume III, is to revoke all falsifications in today's Bibles known so far (the New Testament), and to restore the original state of the verses as far as possible. In the present work, you will find from "The Letter to the Hebrews" to "The General Letter of Judah", also "The Book of Daniel" and "The Book of Revelation", in which the verses are written in German and English, as well as an appendix with various elaborations and statements, etc. (see the table of contents). There is both a German and an English edition in which the attachments are available in the respective selected language. This is a English version. Other important parts of this work are focused on "The Doctrine of the Trinity", "The holy Name of our God", "The Name of His Son and the Significancy", "The Falsification of the Resurrection Day", "The Ttatements of Dr. Martin Luther and the Reformers", "The official Statements of the Clergy in Rome", "The full validity of God's Law" as well as detailed explanations by the English reformers, falsifications in the Holy Bible, false doctrines, etc.

In recent years he has been active in the proclamation of the Word of God in Europe, particularly in Brazil (South America), and has enlightened many people by his message, so that they get to know the true God, His holy name and His will and only obey Him – and start to think about all this, i. e. "so that they finally decide themselves in favour of the living God, instead of against Him, and their names are not erased from the divine 'Book of Life' forever." 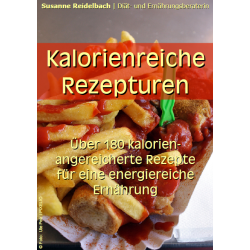 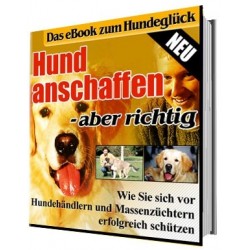 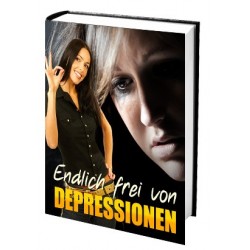 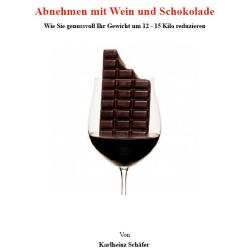 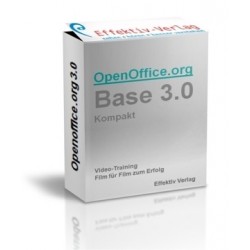 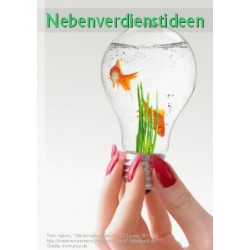 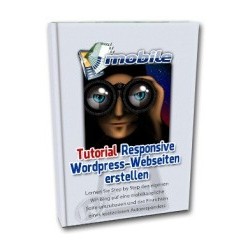 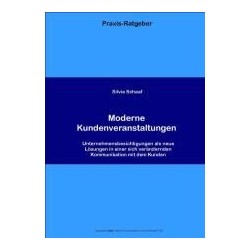 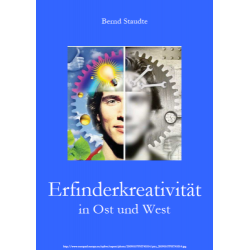 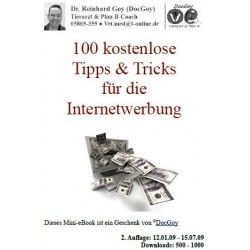 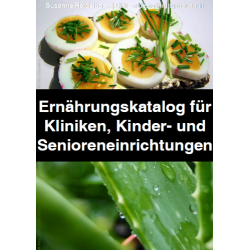 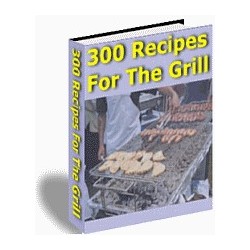 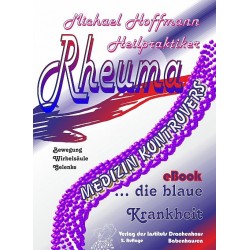 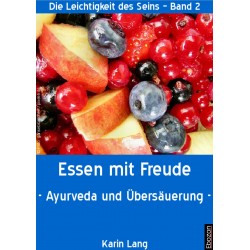 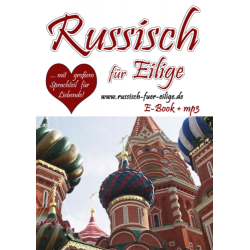 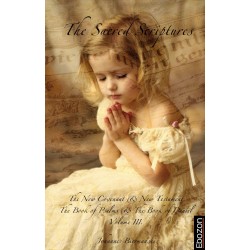